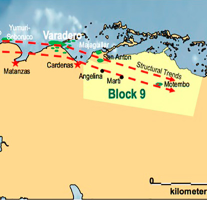 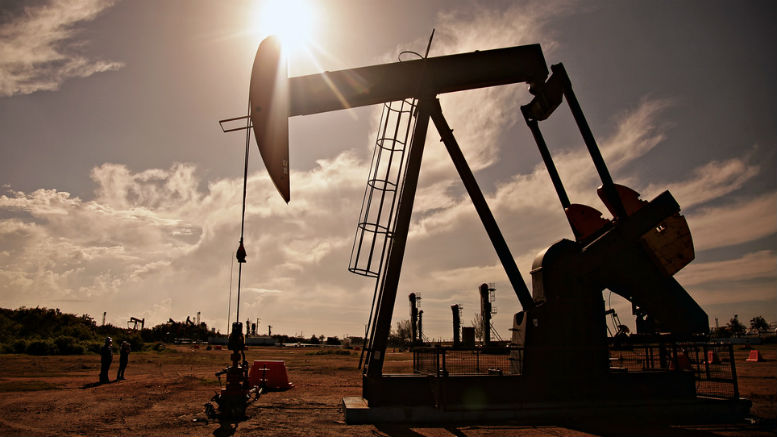 These are wells called Alameda and Zapato whose exploitation campaign intends to start in a period of approximately 12 months.

“We are pleased to work with experienced consultant engineers with local expertise,” Stickland said, referring to a Cuban government company whose name was not clarified, which will assist in the process of managing regulatory permits and operational and environmental licenses.

“The detailed acquisition process of key equipment will begin shortly,” he said. 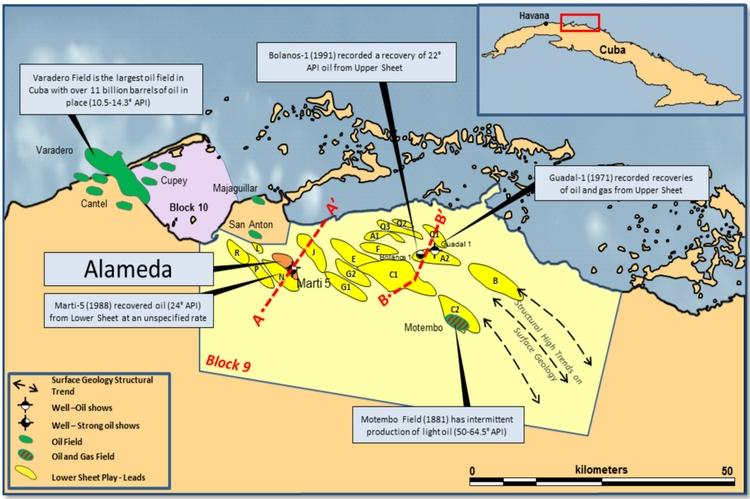 Melbana Energy
Australian company Melbana Energy, formerly MEO Australia, obtained an extension of its contract with Cuban state company CUPET last November for drilling and oil exploration in Block 9, which will run until 2024.
It is one of the few foreign companies and the only Australian with business related to the exploitation of oil in Cuba.