HAVANA, Dec. 5th The future legislation on Animal Welfare, being prepared by the island’s Ministry of Agriculture (MINAG),

will reflect “some of the main wishes and concerns of the population regarding this issue,” according to the official media. 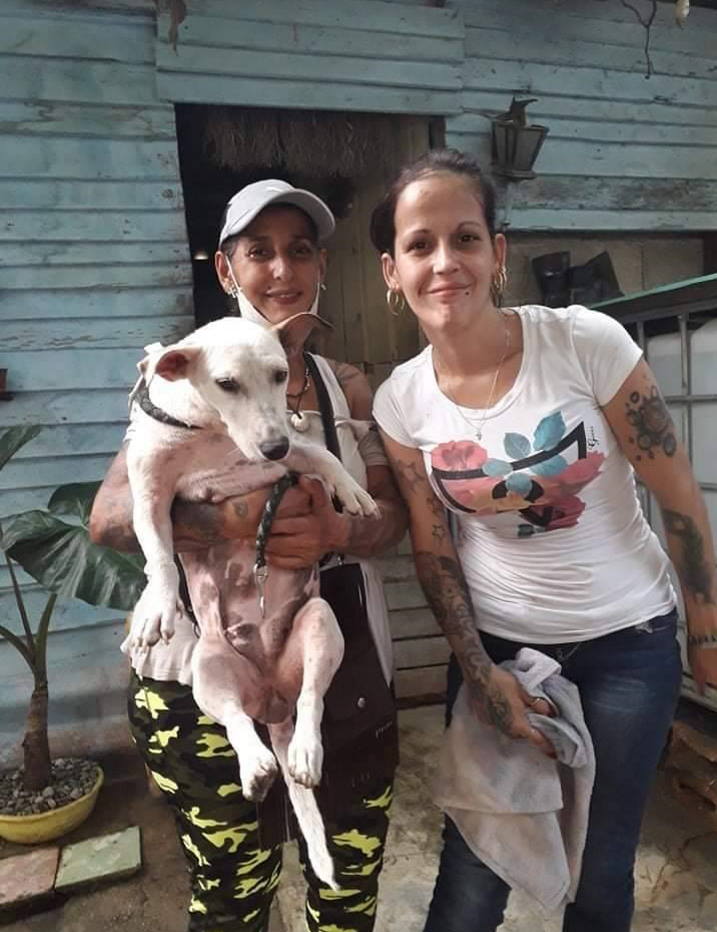 The public call to contribute to the drawing up of the Decree-Law that will govern the policy on this matter in Cuba got more than 6,116 readings and more than 1,200 comments and opinions, said a note from the MINAG cited by the Agencia Cubana de Noticias news agency.

The communique states that the call was open between November 3 and 23, with the aim of “constructing in a participatory manner the postulates of the specific legal framework of animal welfare, by the related actors and the Cuban population, through channels, routes, structures and communication mechanisms with the external and internal public.”

The call to legislate had a notable impact on social networks and broad participation, including well-known personalities and artists, sensitized to animal welfare, the source pointed out.

According to the MINAG, the Decree-Law drafting team studied each of the criteria of addition, modification, deletion and general comments, which will be taken into account for their incorporation into the legal norm. 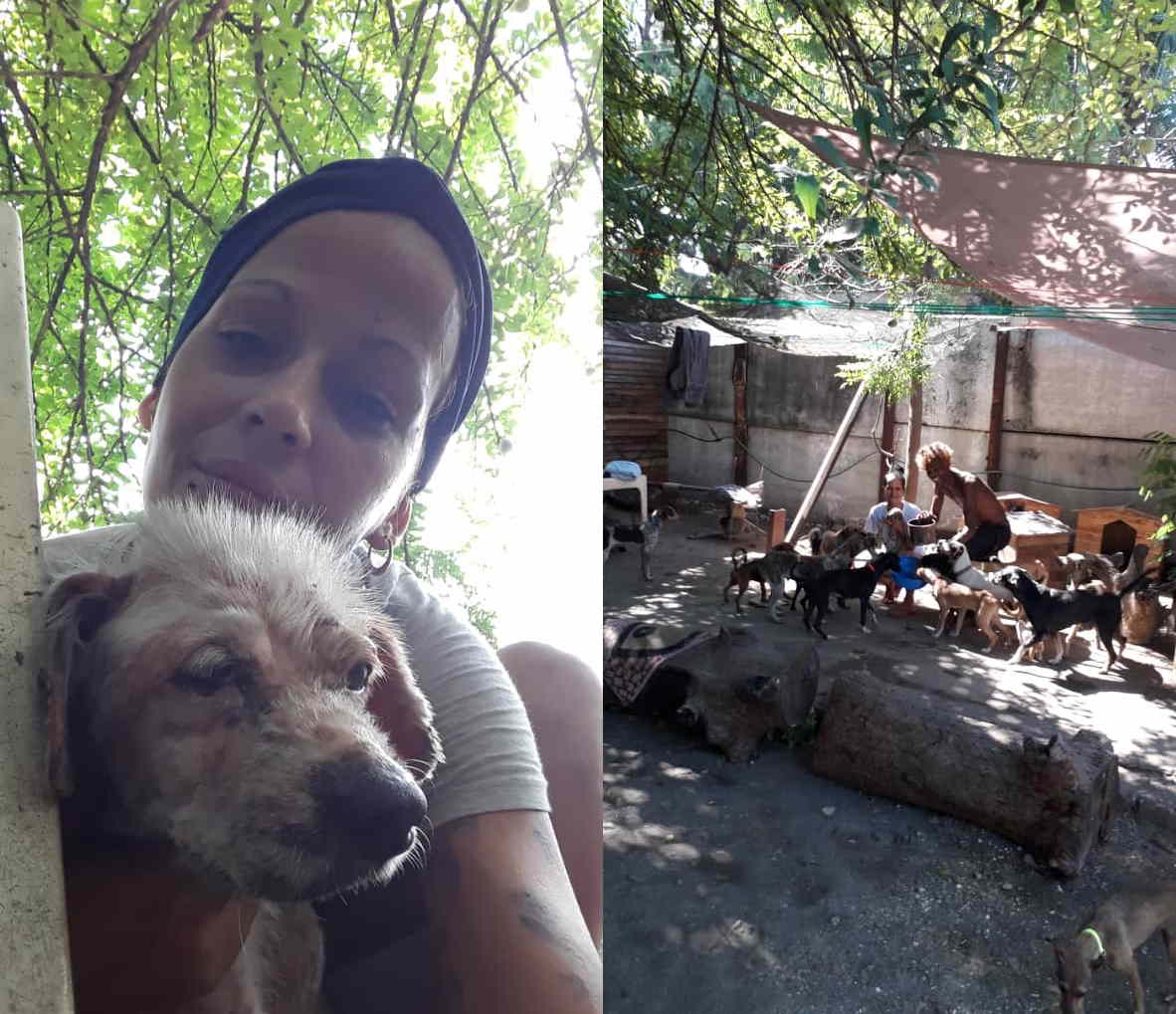 The note explains that the misconduct and criminal treatment of behaviours that threaten animal welfare, veterinary care and the use of veterinary products, were among the topics most discussed by those who sent their comments.

Likewise, other issues related to pets, the control of stray animal populations, the prohibition of dog fights and other forms of animal abuse, sacrifice and the use of euthanasia were recurring; as well as insisting on the incorporation of the issue of animal welfare in Cuban schools, to sensitize children and young people.

The participants also expressed their concern about the capture and treatment that animals receive on public roads, as well as about the functions of institutions responsible for these issues, such as Zoonoses, Public Health, local organs of People’s Power and legally recognized people’s associations interested in animal welfare.

Taking into account the impact of the call, the MINAG decided to extend it “with the aim of expanding the participatory process of the population,” said the note, which does not refer to the strong pressure from the Cuban animal movement to take into account their claims and that the legislation finally is approved. 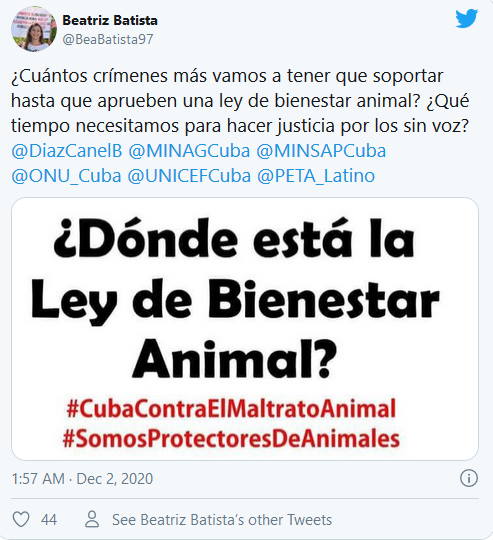 Cuban animal rights activists have pushed for participation in the process of drafting the legal norm and have systematically questioned on their social networks the delay in the approval of that policy, initially scheduled for November.

Cuba’s animal-protection movement, particularly the independent movement, has gained visibility and prestige in recent years, thanks to its activism and sustained work in defence of animals, through rescues, adoption and sterilization campaigns, and organization of shelters. among other actions, and despite not having enough resources for their work many times. 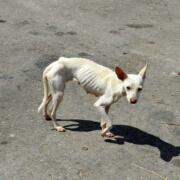 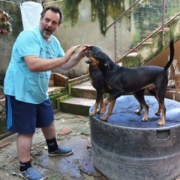 German Comedian: “There’s Nothing Cuba Should Be Afraid Of”

Cuba Cruises could return in 2021