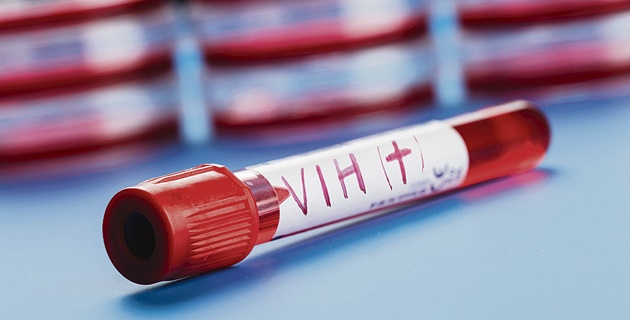 HAVANA, June 7 (EFE)  According to official sources,some 21,750 people were living with the HIV virus in Cuba until 2016. Of these, 81% receive “controlled and free ” Antiretrovirals necessary for its treatment.

HIV patients in Cuba have averaged more than 30 years and 80% are men, state newspaper Juventud Rebelde reported in a report that ensures that Cuba makes “great efforts” to ensure that antiretroviral therapy reaches 90% from the patients.

The head of the department that deals with this disease in the Ministry of Public Health (Minsap), María Isela Lantero, indicated that the country allocates “substantial resources to provide patients with the medicines they need,” for which they also count on the international cooperation .

“There is an increasing number of people living with HIV and receiving treatment. In previous years, when we have had difficulties with the supply, we have always planned alternatives to avoid interrupting  the therapy, “he said.

Lantero explained that Cuba has a combined strategy of five antiretrovirals made in the country with other imported, certified by the World Health Organization (WHO).

The goal of this therapy is to keep blood levels of the virus low in the blood and to control its multiplication, which means that the patient does not present complications and remains stable.

Its effectiveness is measured from the drop in blood viral load to undetectable levels.

In 1985, four years after the illness was discovered, the first case of HIV / AIDS was detected in Cuba in a Cuban who had been in Mozambique for two years.

At the beginning of the epidemic on the island, the patients were being held at facilities away from the cities where they were offered treatment and were barred from leaving, except for a few occasions, to prevent the spread.

With WHO certification, Cuba became the first country in the world in 2015 to eliminate transmission of HIV and syphilis from mother to child.

Scientists from the Island are currently testing the TERAVAC-VIH vaccine, developed at the Center for Genetic Engineering and Biotechnology in Havana, designed to reduce viral load in patients and improve their quality of life.

Poland offers to cooperate with Cuba to restore monuments