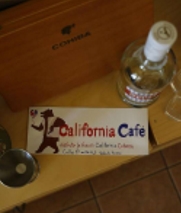 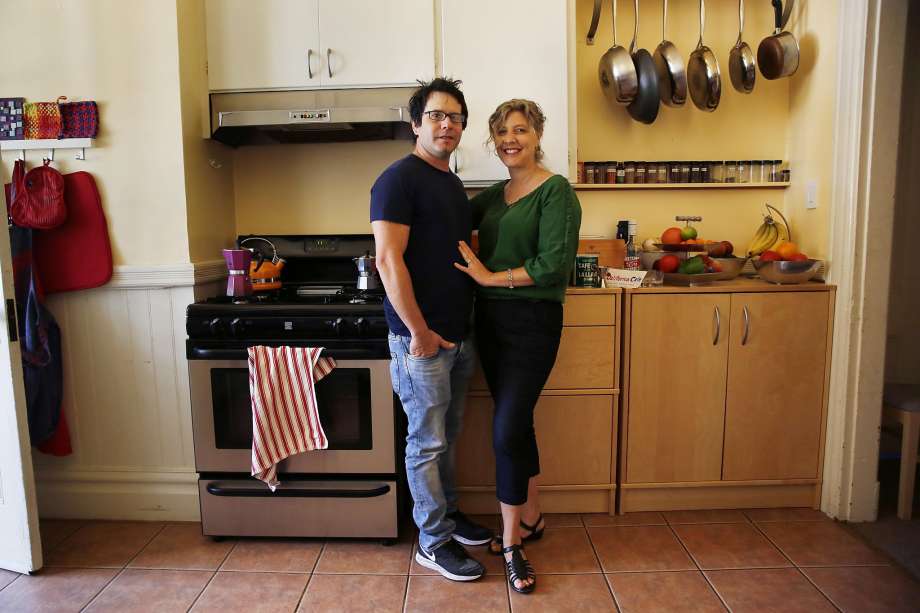 Yet, a few years ago, the San Francisco couple decided that new laws allowing Cubans to own their own businesses offered them a rare opportunity, and they moved to Havana. In May 2015, the couple, along with Paver’s brother Ibrham, opened California Cafe, a restaurant in the Vedado neighborhood.

With a casual-boho vibe and a bar that looks over the Malecon, Havana’s picturesque esplanade, the cafe has become a destination for tourists and Cubans alike. The Chronicle recently interviewed Baum about the restaurant while the couple vacationed in San Francisco.

How did you decide to open a restaurant in Cuba?
Our idea was to bring California-style dining to Havana. We basically designed the cafe around what we wished we could have (had) when we were going down to visit. Everything’s local and sustainable — everything that’s important to European and American people who go down there now.

What does it take to operate a private restaurant in Cuba?
You get a license from the state. That’s not as complicated as it is here, from what I hear. A lot of the (problems) we have to deal with are food shortages, so we focus on a menu that’s composed of items that are always available. Food is very expensive. Probably more than 50 percent of our money goes back into buying more food. It’s a very tough environment. We look at ourselves as pioneers.

The other thing I should mention is that we employ all Cubans. For them, it’s a big deal to have a regular income. There, it’s traditional to have shifts that are 20 hours long. We have two shifts, and we pay people a reasonable wage for each shift.

Then we do traditional Cuban food, again focusing on fresh, local foods. We don’t want to have just tourists, so we see ourselves as a bridge for the emerging Cuban middle class. There are young people who are vegetarians now, or who have different ideas about what they want to eat, so we’re giving them different ways of experiencing cuisines.

The economy is not good, but when Cubans go out for a birthday or anniversary, they go out and party. There are a lot of Cubans in Havana who are starved for things that are different. They’re excited about being in a place where the service is better, so we do a lot of training of our waitstaff in terms of how to provide American-style service.

I’ve heard over the years that Cuba farms organically. How does farm-to-table work there?
It’s funny, because there’s only farm-to-table there. Everything is inherently local and organic, except for the chicken. They import it.

What’s the most exciting thing about food in Cuba?
People generally go to Cuba and come back saying, “The food is horrible!” Since there’s no advertising, the only places that get promoted and are easy to get to are the state-run places. Cuban cuisine is really delicious but plain — no spices, all natural flavors. I don’t think it’s conducive to a large restaurant trying to serve 100 people pork loins and the way Cubans cook rice and beans.

It’s exciting, though, that the actual products and what you can cook with them, if you do it right, (the food) comes out amazing.

Maybe because Cuba is an island, anything that’s packaged or imported is very exciting. My brother-in-law does the shopping, and one day he came to me and said, “Shona, look what we’ve got!” He brought me to the car, where he had a box of prepackaged butter packets imported from Europe. We already have a girl who comes from the country and brings us fresh milk, fresh butter and homemade yogurt every day. (So to my brother-in-law), I was like, “Why did you buy that?”

We’re introducing to Cuba the concept that what they have is really great.

U.S. Participants welcome to the 2016 Titan Tropic Cuba by GAES
Scroll to top