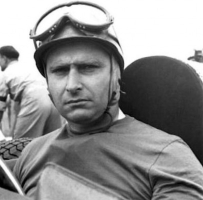 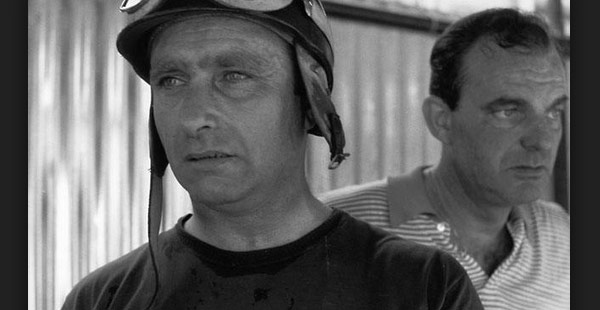 HAVANA, Feb. 24th (DPA) On the evening of February 23, 1958, a gunman walked into Havana’s luxurious Hotel Lincoln and walked out with five-time Formula One champion Juan Manuel Fangio.

For the next 20 hours, Fangio was heldcaptive in a nearby apartment complex, where rebels fed him a nice dinner of steak and potatoes and gave him a radio so he could listen to the second annual Havana Grand Prix as it took place without him.

The race was Cuban President Fulgencio Batista’s attempt to keep up appearances as his country headed into the home stretch of an uprising that would lead to revolution. Less than a year later, rebels led by Fidel Castro would topple Batista’s government, ending Cuba’s sparkling tourist economy.

As Fangio listened to race coverage on his borrowed radio, tragedy struck on the course—which had been laid out on the streets of Havana—when Cuban driver Armando Garcia Cifuentes lost control of his Ferrari and mowed down a crowd of spectators. Seven were killed and more than 40 more injured. A broken oil line in a car driven by Argentina’s Roberto Mieres, not sabotage by the rebels as had been suspected, turned out to have caused an oil slick that sent Cifuentes off course.

After price hikes, cost of visiting Cuba coming down

Cuba and Germany Praise State of Relations
Scroll to top